Brisbane 2032 Olympics: What Does It Mean For First Home Buyers? 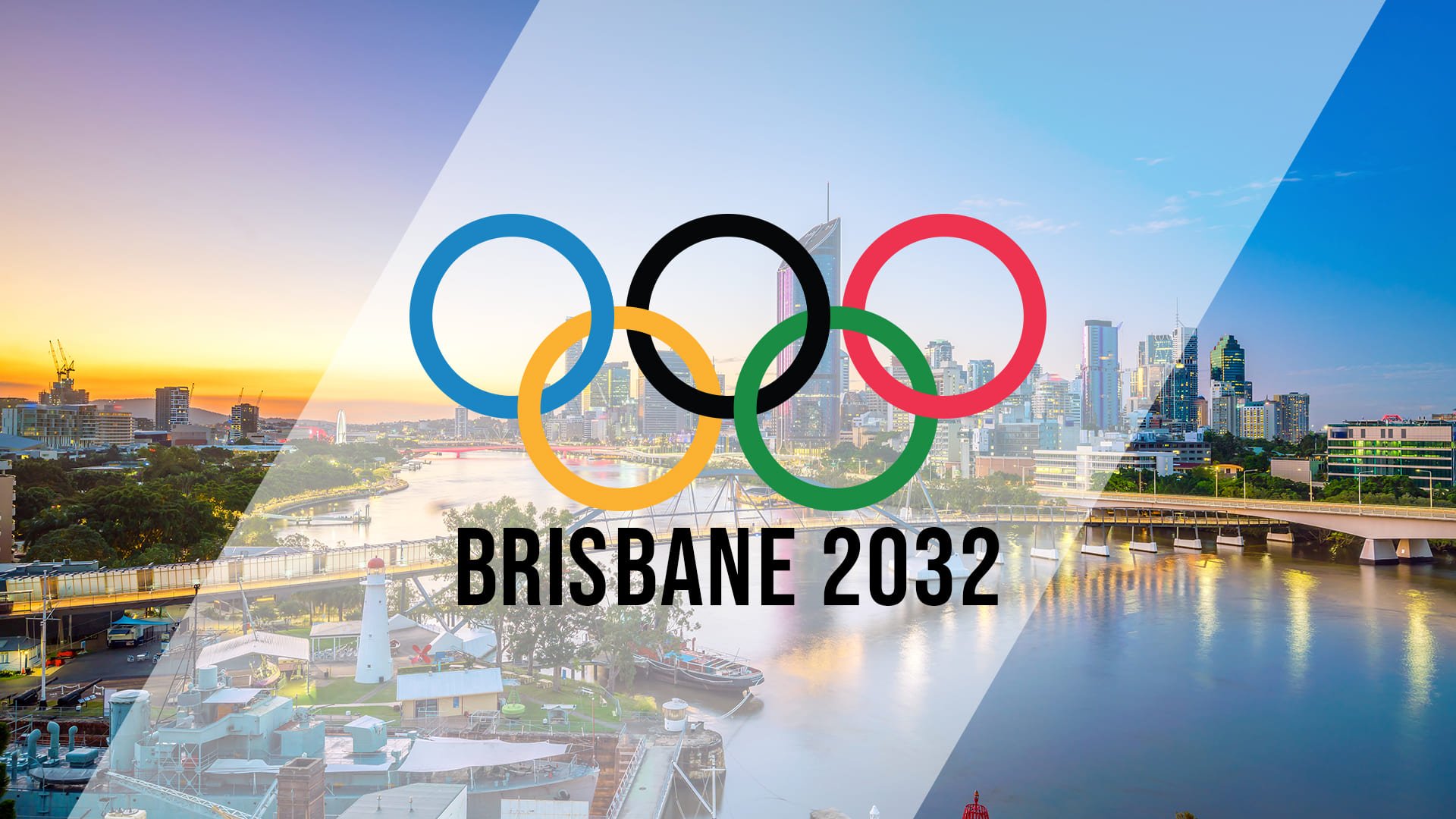 And the winner is … Brisbane’s property market!

The year is 2031, and the countdown to the much-anticipated Brisbane 2032 Olympics has begun. The 2032 Olympics however, will be a bit different. The games will be held in a number of locations, including Brisbane, Redland, Moreton Bay, Scenic Rim, and Ipswich. Certain preliminary rounds will also take place in Cairns, Townsville, Toowoomba, Sydney, and Melbourne.

With the announcement of the 2032 Olympics, there will be more opportunities to develop Brisbane’s infrastructure, economy, and increase employment throughout the state. Historically, the host city of the Olympics has experienced positive trends in its property market. The Olympics are expected to generate $8 billion in economic and social benefits to Queensland, including an increase in tourism and the establishment of approximately 91,600 full-time equivalent employment.

How has The Olympics Previously Impacted Cities?

Once a city is selected as the host, the government will spend a substantial sum of money to prepare for the games, which will entail building roads, revamping airports, and building rail lines to handle the enormous influx of visitors. Not to mention the construction or renovation of stadiums, sports centers, and the vital Olympic Athletes Village.

The 2032 Olympic and Paralympic Games will be the third time an Australian city has hosted the event – after Melbourne in 1956 and Sydney in 2000.

According to Realestate.com.au, housing statistics from The 2000 Summer Olympics in Sydney indicated that home values climbed at a spectacular rate as soon as it was declared as the host city in September 1993, defeating Beijing by only two votes.

If Brisbane’s housing market follows a similar trend like what it was during and after The 2000 Summer Olympics in Sydney, the median house price across Greater Brisbane would jump to more than $1.24 million by 2031.

However, with the span of the games covering surrounding areas, it is predicted that property prices will rise in these areas also. Certain statistics are also hinting at some major investment growth on the Gold Coast and it is expected that by the time of the games, major infrastructure projects such as the Cross River Rail, Brisbane Metro, and Coomera Connector will be completed to allow smooth travel for spectators and account for the growing population of Brisbane.

Woolloongabba is one of the main districts destined to be transformed by Brisbane’s latest infrastructure developments. Woolloongabba is expected to benefit from the Cross River Rail project, which is now ongoing, and the redevelopment of the Gabba area, which is set to commence within the next several years. The revamped Gabba Stadium will have a wide new plaza level, parklands, as well as a state-of-the-art “media halo”, the combination of digital projection and lighting that transforms the underside of the roof into one 360-degree screen. The Gabba will be the jewel in Brisbane’s Olympic crown, holding both the athletics and the opening and closing ceremonies. The stadium will be rebuilt for $1 billion, increasing its capacity to 50,000 people.

Homebuyers should also look into:

What does The Olympics mean for First Home Buyers?

Brisbane has been growing steadily for several years. With billions of dollars in infrastructure projects in the pipeline, Brisbane will soon become one of Australia’s best cities to live in.

At Signature Dream Homes, we will help you with all the paperwork and applications so you can take full advantage of their offers, saving thousands of dollars towards your home. Through our trusted partners we have a wide selection of affordable House & Land packages with as low as a $1000 deposit., and we connect you with the best Australian builders. For more information, talk to our team today! 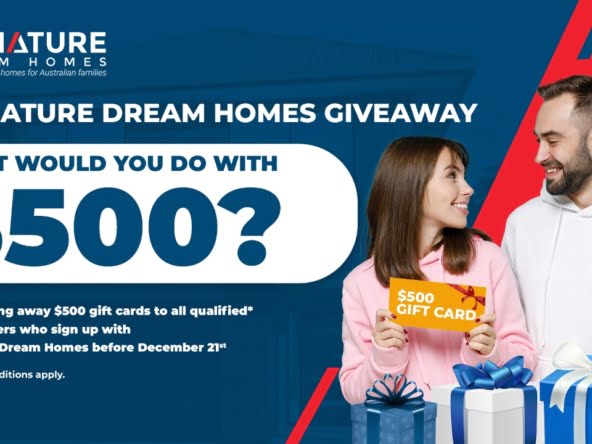 What Would You Do with $500? Just in time for the holidays… a HUGE $500 gift card giveaway to...
Continue reading 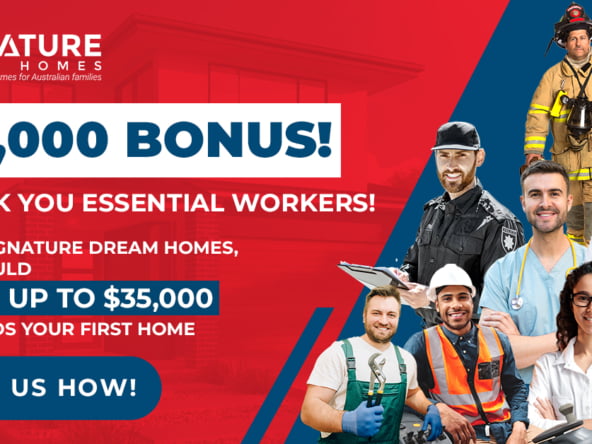 For Essential Workers who were on the frontline and keeping our economy going during the Covid-19...
Continue reading 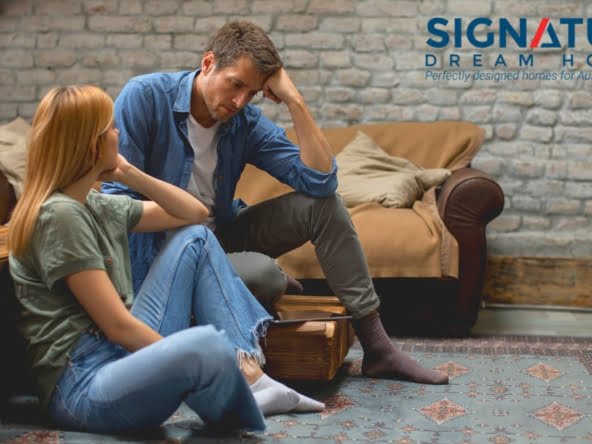 What is The Rent Trap?

Many people share the financial goal of owning a house. It’s an indication that you’re...
Continue reading

Please enter your username or email address. You will receive a link to create a new password via email.